The final day of the 25th edition of the Design Indaba conference saw an emphasis on connections made possible by creative work, it was utterly inspiring 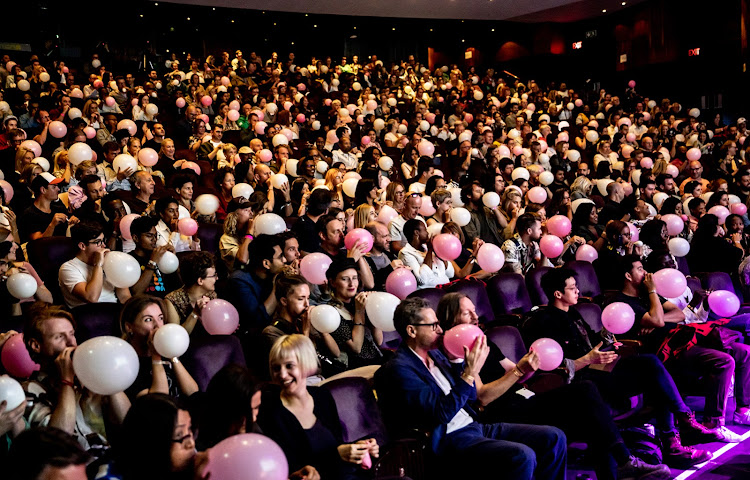 Possibly the world’s first ‘empathy designer’, Enni-Kukka Tuomala gave an eye-opening presentation that included one of the conference’s most successful audience interactive moments. Tuomala’s mantra is ‘Be Radically Empathic’ and she challenged the DI audience to move on from using empathy as an ingredient in design to making it an outcome of design. In other words, she said, designers should aim to be ‘catalysts for empathy’.

To illustrate the importance of this task, Tuomala referenced rising intolerance and insularity around the world – suggesting that the 20th-century idea of a ‘melting pot’ of cultures has in the past few years devolved into something more like ‘a mosaic of segmented communities’. Designers need to work against ‘the globalisation of indifference’, she said.

Tuomala then outlined two of her own projects, which include: long-term work with six members (from five different political parties) of the Finnish parliament, and her Campaign For Empathy project in the Royal Docks area of London in 2019.

Three forward-thinking, inspirational presentations which caught our attention at this year’s event
Art & Design
1 year ago

The aim of the former is to come up with a set of simple ‘tools for empathy building’ between politicians. She demonstrated one of these by getting the DI audience to try a simple exercise using the pink balloon that had been placed on each delegate’s seat. Could she start work with South African parliamentarians right away, please?

IBRAHIM MAHAMA SHOWS HOW ARTISTS CAN MAKE A DIFFERENCE

Ghanaian artist Ibrahim Mahama talked about some of the thinking behind his remarkable artworks – often featuring the jute sacks in which cocoa and coffee are transported. Mahama’s work is bold and monumental – how else to describe entire buildings wrapped in upcycled jute sacks? – and keenly interested in the ‘idea and history’ of work. The context in which his pieces are displayed is also key to how they, and their meaning is perceived.

Internationally recognised, Mahama’s work has been shown around the world and usually ends up being owned by a prestigious institution in the global north. 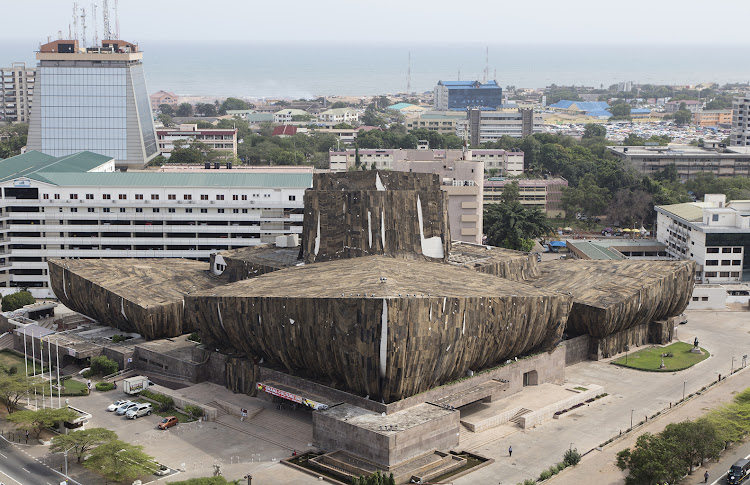 Going beyond his own displayed artworks, is the artist’s insistence on staying connected to where he comes from. This is much more than a mere verbal gesture in his case … Mahama has used his earnings as an artist to buy up land, buildings – and even an old rusted aircraft – in his native country, and remodel these for use as classrooms, art display spaces and community meeting places. His insistence on the importance of young children in the global south being given the opportunity to experience, explore new ideas and ways of expressing themselves most definitely struck a chord with the DI audience.

Currently one of the world’s top architects with a prolific practice based in Chicago, New York and San Francisco in the USA, Jeanne Gang of Studio Gang opened by declaring that, in her view, architecture is a process that connects people to their environment and builds relationships. Her way of working is all about ‘actionable idealism’ – the possibilities of which she then demonstrated by showing some of her studio’s most brilliant projects. 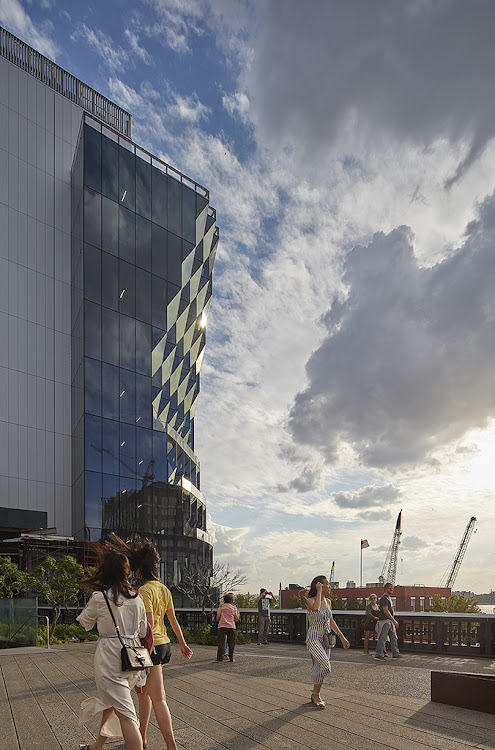 Gang also unpacked the various levels – from family to friends, community and humanity as a whole – on which one might make a difference in the world, and referred constantly to these in relation to her work.

From ‘bioblitzing’ the rooftop garden on the building in which her Chicago studio is situated, to exploring state-of-the-art ‘solar carving’ in high-rise towers that ensures that sunlight still flows to the areas in the ground around them, to the novel idea of ‘balcony networking’ as a way of turning tower blocks into places of connection, it’s clear that the buildings Gang is creating genuinely foster the ‘building of relationships’ she outlined at the start of her talk. One of the key points was her emphasis on the importance of considering and understanding biodiversity in every project – perhaps especially in urban environments.

Gang concluded by suggesting a project for Cape Town that also got a very enthusiastic response from the DI audience. Why not combine the need to further boost tourism with education, fun and an emphasis on biodiversity by building a new centre for South African biodiversity in Cape Town, Gang asked. Why not, indeed!

PLUS: THE WINNER OF THE MOST BEAUTIFUL OBJECT IN SOUTH AFRICA AWARD

The winner of DI 2020’s Most Beautiful Object in South Africa Award was announced on Friday afternoon. Voted for by the public, it went to Port Elizabeth community project Izandla Yethu’s Delicate bracelet made from upcycled corrugated iron. Many congratulations to them! 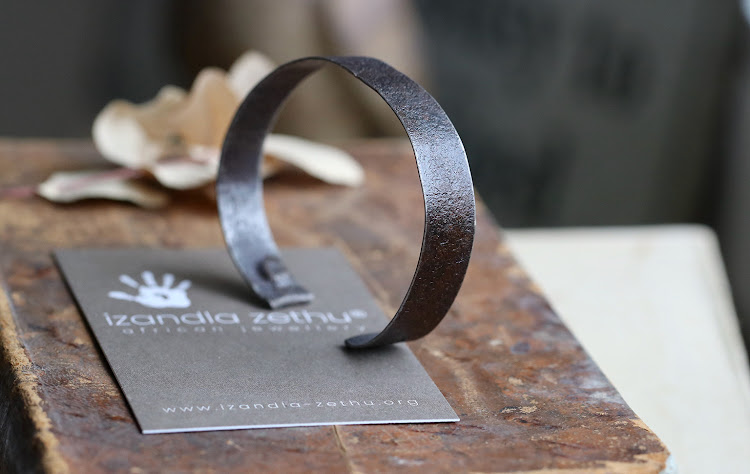 The presentations on Thursday clustered around the general theme of social justice, with participants focusing on how design can make the world a ...
Art & Design
1 year ago

Robyn Alexander shares her pick of highlights for this year’s gig, plus past knockout moments too
Art & Design
1 year ago
Next Article
© Wanted 2021 - If you would like to reproduce this article please email us.