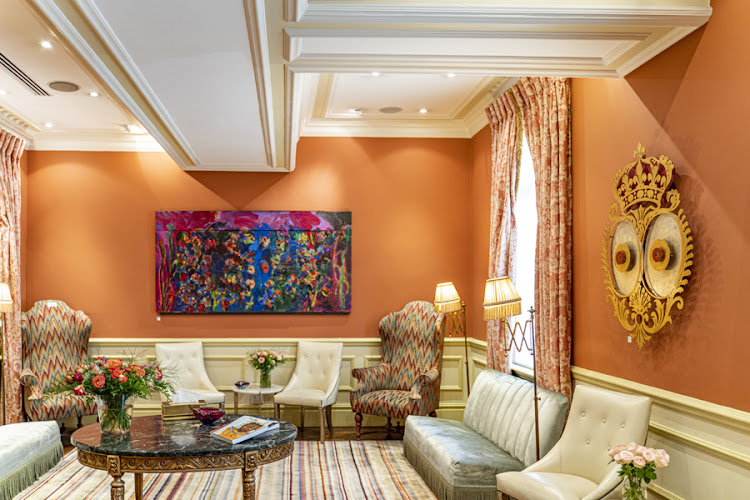 This Wednesday, February 5 at 6pm, Strauss & Co will be auctioning the art collection of The Monarch Hotel which includes 164 lots of outstanding works by some of the country’s top artists. The Rosebank luxury boutique hotel, which will also be auctioned this week, is a heritage building dating back to the 1930s which was originally used as a phone exchange.

Among the collection are works by South African greats Robert Hodgins, Walter Battiss, David Koloane, Sam Nhlengethwa, Brett Murray and many more, with some irresistibly good deals to be had.

Below are five works on our shortlist:

Hoffmann’s ceramic plates, featuring seemingly random words and phrases gathered from the artist’s daily experiences, have become highly collectable. They are irreverent and decorative, rather than functional, with their expressive misshapen forms and ragged edges. Sixty plates will go on auction. 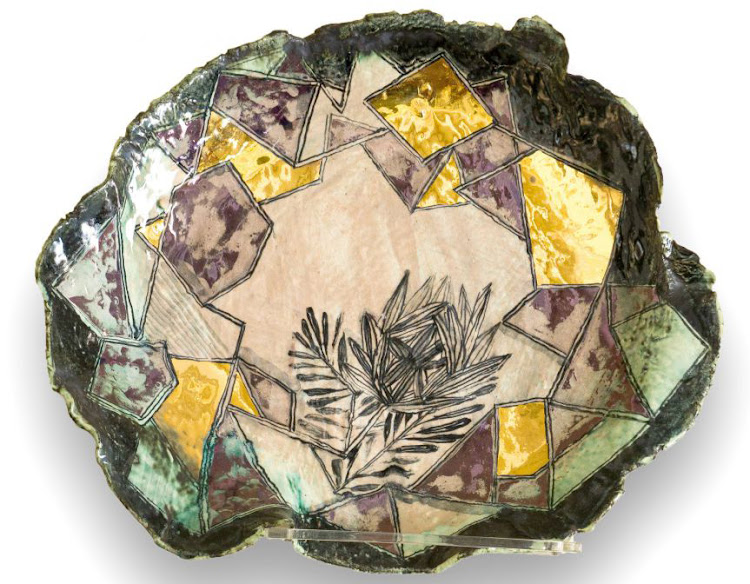 The estimated price of R80,000 to R120,000, is low for a highly sought-after Stephens Tapestry Studio work designed by the “King of Fook Island”. Battiss and Marguerite Stephens were close friends and he would often approach her with his artworks, keen to see how they would translate into large scale and in woven form. 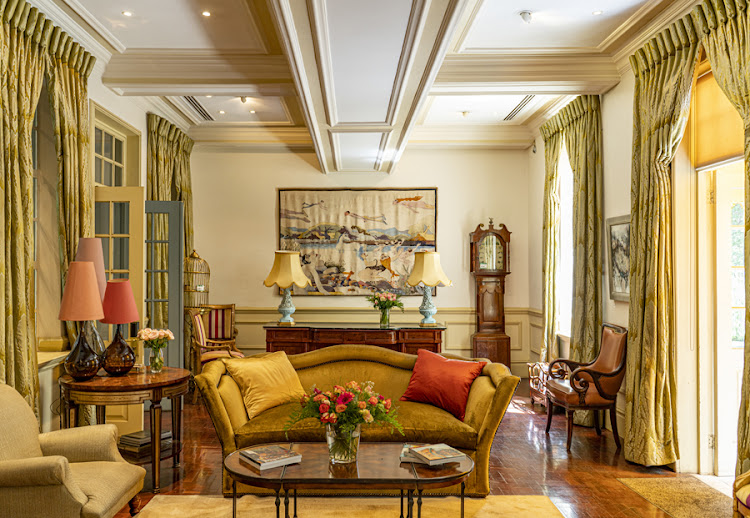 This work is politically weighted, as Breytenbach was an apartheid critic and activist, who was imprisoned in the 1970s. Breytenbach joined politician Frederik  van Zyl Slabbert at the Dakar Conference in Senegal in 1987 for strategic democratic discussions with the ANC. 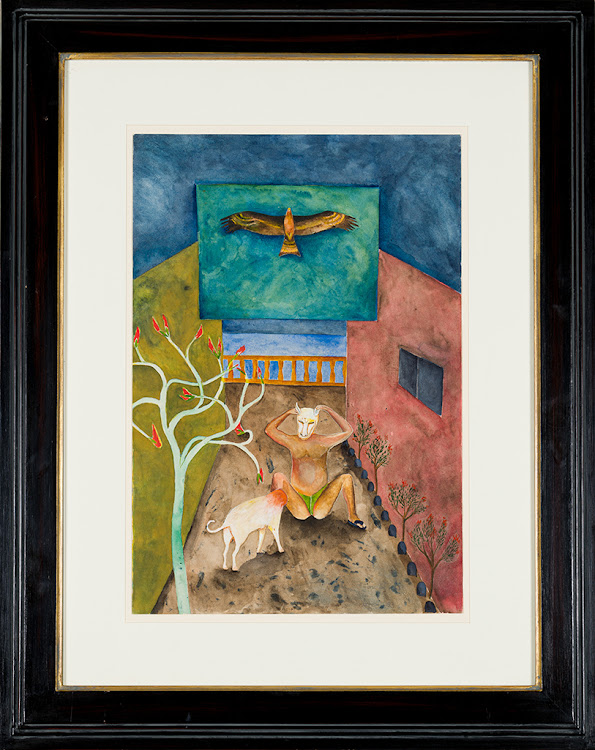 The watercolour, set on Gorée Island, off the coast of Dakar, depicts “the transference of the head of a dog – a recurring motif in Breytenbach’s art while imprisoned – onto the body of a human figure, anticipating the political transference of power”, Van Rensburg explains.

“The work is from one of Verster’s best known themes in his oeuvre, loosely referred to as ‘Paradise’, and this lot in particular references Claude Monet’s great series of waterlily paintings. Verster introduces a local paradise by referring to the lush vegetation of his native city, Durban,” explains Strauss & Co’s senior art specialist Wilhelm van Rensburg.

This abstract work is a departure from the prolific artist’s characteristic township scenes. “The importance resides in the fact that in the 1980s the role of black artists in the struggle often differed from the political activists. Politicians anticipated a type of socialist realism about the horrors of the time, whereas artists would often explore other avenues of art making, such as abstraction,” Van Rensburg says. 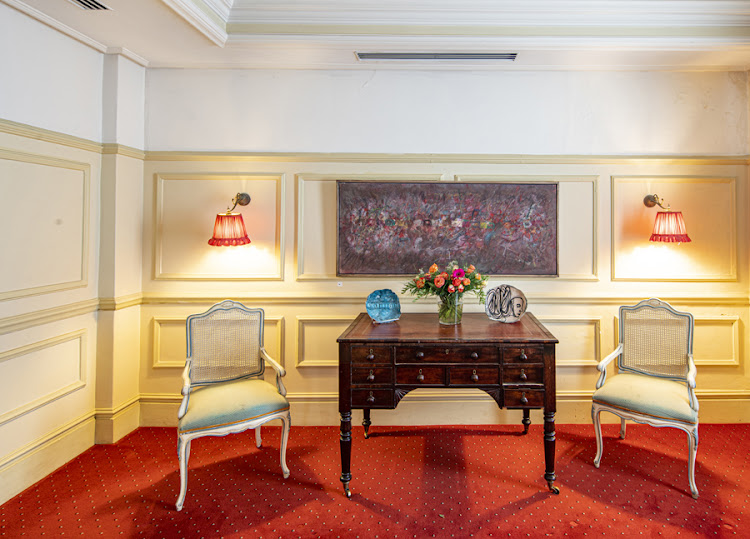 • Viewings are Monday 3 February and Tuesday 4 February, 8am to 5pm. The auction will also be live streamed – a first for Strauss & Co – which will enable bidders to take part from anywhere in the world, while watching the auction.

Wanted quizzed some of the art world’s aficionados about what they’d spend big bucks on, artists they love… and the one piece that got away
Art & Design
2 years ago
Next Article
© Wanted 2022 - If you would like to reproduce this article please email us.