Porky Hefer’s latest pods have exploded at Design Miami, together with a handful of Africa’s foremost creatives 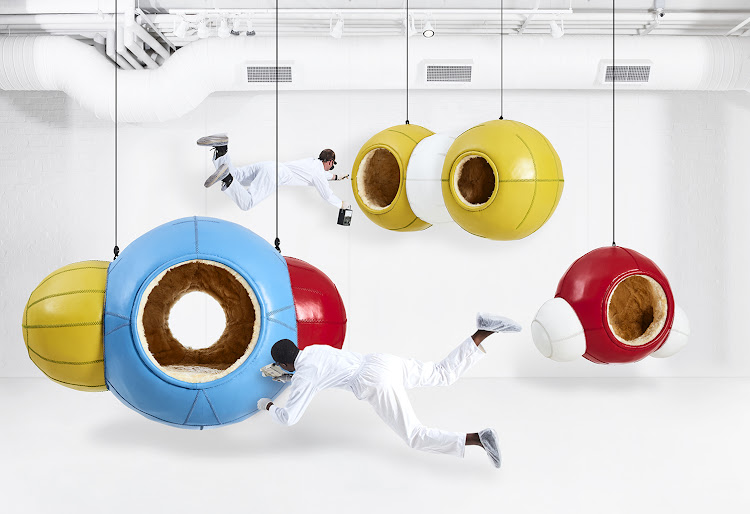 Southern Guild, who have moulded, marketed and monetised the African contemporary design landscape since their launch in 2008, are at Design Miami this week with some of our country’s leading-edge creatives. The group’s contribution is set to be “the boldest and most focused offering at any international fair to date”, they say, with the majority of works commissioned specifically for the fair. The lineup includes Andile Dyalvane, Dokter and Misses, Justine Mahoney, MAK, NØDE, Madoda Fani, Porky Hefer, Rich Mnisi and Zizipho Poswa, with 13 works never before seen by international audiences.

Their booth is an explosion of pop-centric collectible designs, including kinetic lighting, sculpture, collectible furniture and large-scale ceramics all curated with a leaning toward bold shapes, bright colours and futuristic forms. Turning the gaze away from a traditionally African theme, co-founder Julian McGowan explains the intention of the works is to inspect our interpersonal relationships, as well as those we have with the world.

Taking centre stage at the Southern Guild booth is designer Porky Hefer, whose new Molecule pods have been designed in response to the energy and reaction that a piece can generate in a space. The designer’s hanging pods take the form of chemical compounds and will surely turn heads with their globular, primary colour appearance in accordance with international colour codes. His characteristically playful, convention-breaking hanging pods, which inspect human connections, were crafted by local leathersmiths Wolf & Maiden.

Of the gamut of exceptional works we are keen to see, a few stand out:

The intricately carved black clay Itafile side tables by Madoda Fani, which push the limits of his past expressions in terms of scale, use meticulous, overlapping motifs to create a fine network of pattern referencing African graphics. The sculptural Intermission Bench, a first-time limited edition by newcomer brand NØDE, is produced out of a single piece of 20mm thick, airplane-grade aluminium plate which has been tirelessly handcarved and anodised. 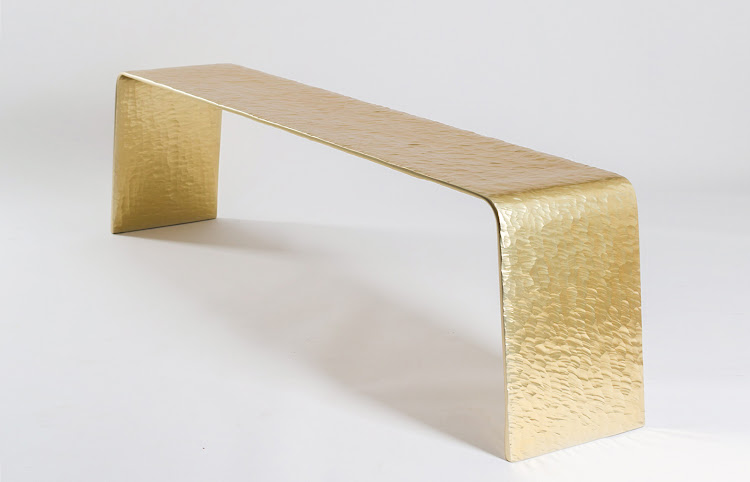 The Orrery I chandelier, a kinetic light comprised of anodised aluminium with handblown glass shades, was inspired by orreries - mechanical models that demonstrated the motion of the planets within the solar system. The chandelier is a maiden release from Southern Guild’s in-house brand MAK, in collaboration with NØDE. 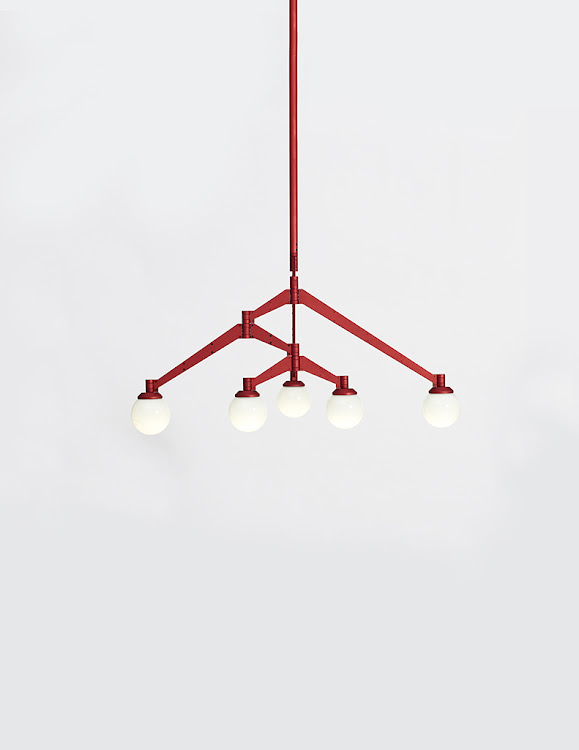 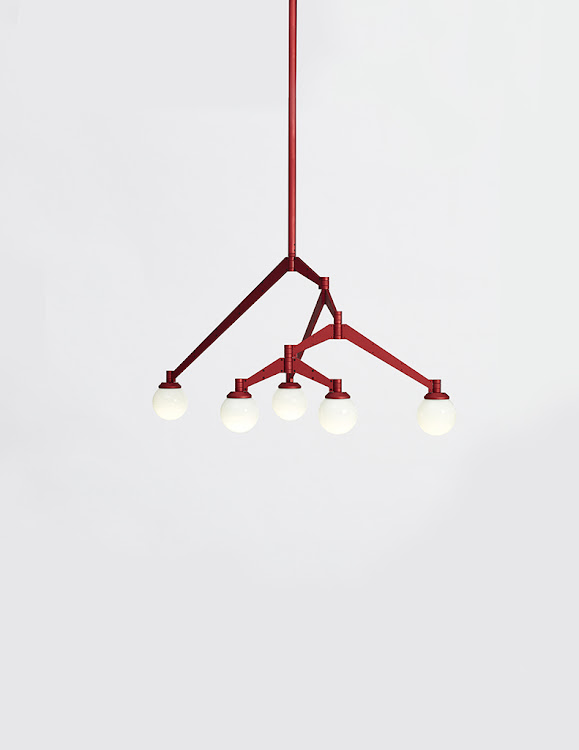 The never-before-seen Magodi sculptures by Zizipho Poswa. With their pop-centric bold form and colourful expression, the large-scale sculptures take inspiration from traditional African hairstyles and express the characteristics of African hair in woven, braided and threaded form. 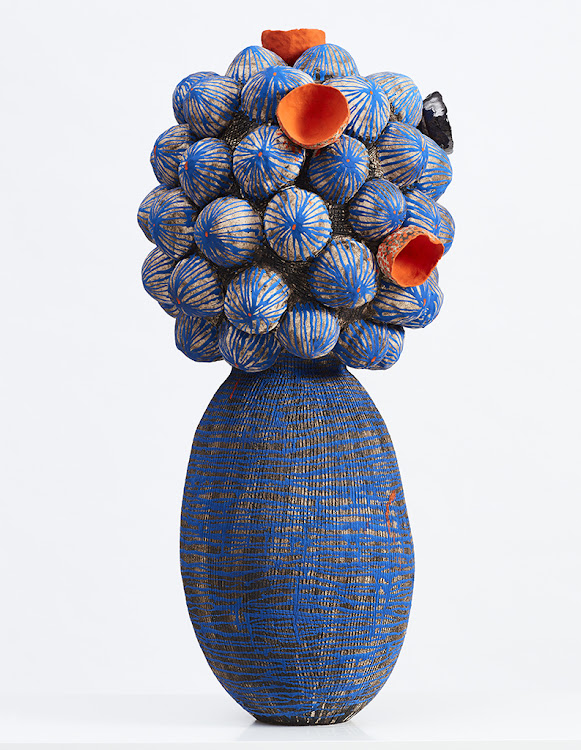 “There is a freedom and confidence in these works that is visible not only in the artists’ use of form, colour and scale, but also in how liberally they draw from their immediate environments,” Southern Guild co-founder and CEO Trevyn McGowan explains, referencing in particular the works of Dokter and Misses, adding that “all the work has a strong sense of immediacy; some of it is intentionally brash and demanding of your attention. Because it is all handcrafted, it retains a strong sense of humanity and meaning.”

Five product designers you need in your black book

When it comes to premium local products, these are the designers to look up
Art & Design
2 years ago

We've fallen hard for JVB's Cape Weaver Collection handwoven by the blind society in South Africa
Art & Design
2 years ago
Next Article
© Wanted 2022 - If you would like to reproduce this article please email us.