The world’s greatest contemporary art museum to close for renovations that will see it reflect a an inclusive, multiracial world 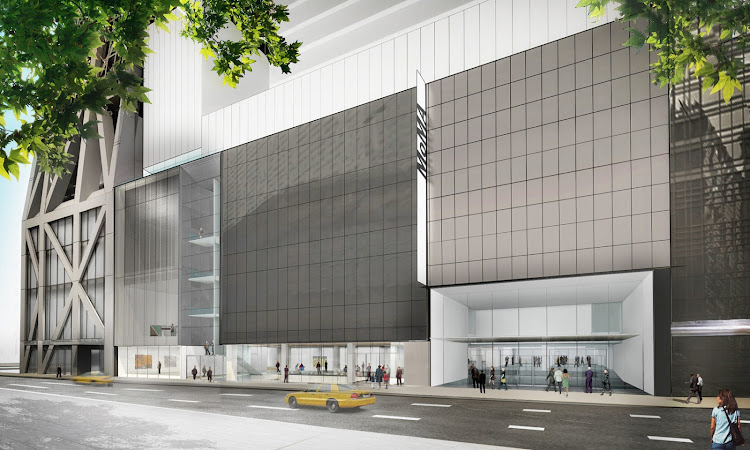 New York, New York – one helluva town – home to some of the world’s most famous tourist attractions, parks, shops, music venues and art galleries and, in summer, swelteringly hot and full of non-New Yorkers. This summer though, while many things in the Big Apple will be as expected, there is one thing visitors won’t be able to experience and that’s the glory of the city’s Museum of Modern Art – one of the most prestigious and most visited art institutions in the world since it opened its doors eight decades ago.

That’s because MoMA will be in the final stages of its $400 million renovation and is undergoing a change that’s so radical that its board is willing to lose the millions in tourist revenue it would usually accrue in favour of making a concerted final push to unveil its new curatorial approach in October. As the New York Times reports, “The Picassos and Van Goghs will still be there, but the 40 000 square feet of additional space will allow MoMA to focus new attention on works by women, Latinos, Asians, African-Americans and other overlooked artists.”

It’s taken MoMA some time but the museum’s recognition of a changing and more inclusive idea of modern art is to be welcomed and its expansion and new curatorial policies will recognise this. As museum director Glenn Lowry told The Times, “A new generation of curators is discovering the richness of what is in our collection, and there is great work being made around the world that we need to pay attention to … It means that the usual gets supplanted now by the unexpected.” 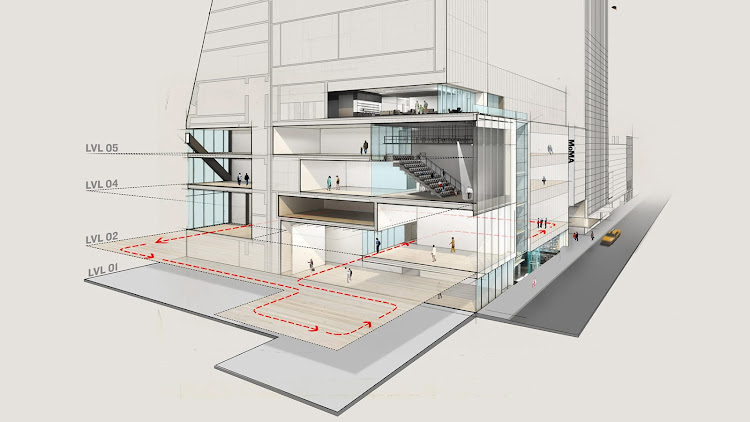 Although the upper floors of the museum will continue to offer visitors a chronological journey through the history of contemporary art, the new configuration will see a greater turnover of works from the institution’s permanent collection and a mixing of mediums that flies in the face of the steadfastly adhered to discipline-based displays that have been a part of its traditional character.

The museum’s chairperson Leon Black told The Times, “We don’t want to forget our roots in terms of having the greatest Modernist collection, but the museum didn’t emphasise female artists, didn’t emphasise what minority artists were doing, and it was limited on geography.” He added, “Where those were always the exceptions, now they really should be part of the reality of the multicultural society we all live in.”

So while you might be disappointed if you were hoping to add MoMA to your list of things to see in New York between June 15 and October 21 this year, rest assured that when you return, you’ll be able to experience a new, improved and far more relevant offering from the world’s greatest contemporary art museum. Hopefully, it will continue to be a shining example of how to show, do and appreciate art for many years to come.

The Keyes Art Mile is soon to be home to luxe apartments. Graham Wood unlocks the details about the Thirty Keyes development
Art & Design
2 years ago

Contemporary female artists are forcing a change in the way the world views women in art
Art & Design
2 years ago
Next Article
© Wanted 2021 - If you would like to reproduce this article please email us.