Not to be missed! Two auctions taking place in the Mother City 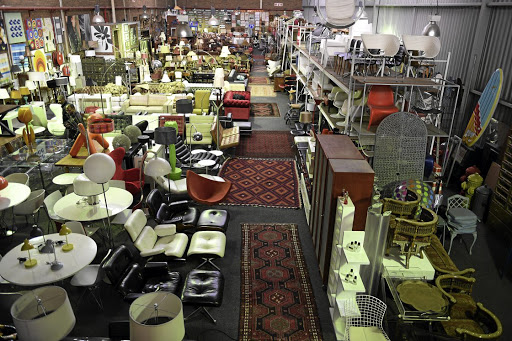 There are two exceptional auctions taking place in Cape Town in the next month. One of hugely collectable 20th-century furniture; the other of jewellery, art and decorative arts. If you’re in the Mother City, you shouldn’t miss either. Here’s a taster of what to expect at both.

Walk into the warehouse of items that go on auction this week from The Prop House in Cape Town and you might as well have just emerged from the DeLorean or Tardis, with the good doctors Brown and Who, into some mixed vortex of history.

There are clusters of Tulip chairs, Eames loungers straight out of the mid-century and Op art prints that would have been right at home in Andy Warhol’s studio, The Factory. Competing for space with them are Persian carpets, ornate room dividers and luxury Chesterfield couches. They, and hundreds of other décor pieces have, for the past 20 years, formed part of the collection of Tess Wolpe and Will Hinton, who run The Prop House, supplying filmmakers with their wares.

The collection is estimated to be worth about R5m and includes some of the best examples of modernist and postmodernist furniture around — think pieces by Mies van der Rohe, Eileen Gray, Le Corbusier and Ron Arad and you’ll get the picture. The FM asked Hinton to select the jewels of the sale. Here’s what he chose, and why. 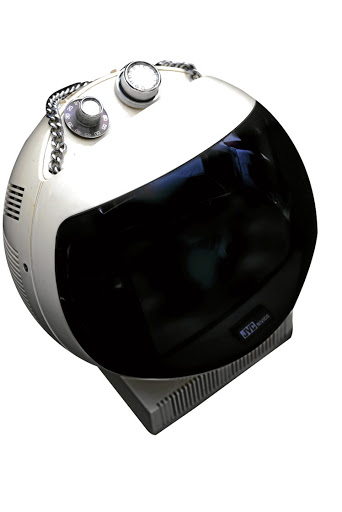 "In the prop hire business, you need items that reflect an era, and this TV just says ‘1970s space race’. It still works, believe it or not! I bought it from English singer Chris Farlowe, known for his hit single Out of Time, which was number one in the UK in 1966. He toured in the US, collecting and selling interesting pieces."

"Made by Irish-born, French-based furniture designer and architect Eileen Gray. She discovered lacquering while still a fine arts student at the Slade School of Fine Arts in London, and later produced lacquer pieces for wealthy clients in France. We bought it from Set Pieces in London about 20 years ago, and shipped it out when we first started The Prop House."

"This multicoloured, postmodern Carlton room divider created by Sottsass for the Memphis Group is our favourite piece. The group flourished from 1981 to 1988 only, in Milan. I bought it because it was avant-garde and I loved the colours — they lift you — from the Innovation Museum Collection in Cape Town many years ago." 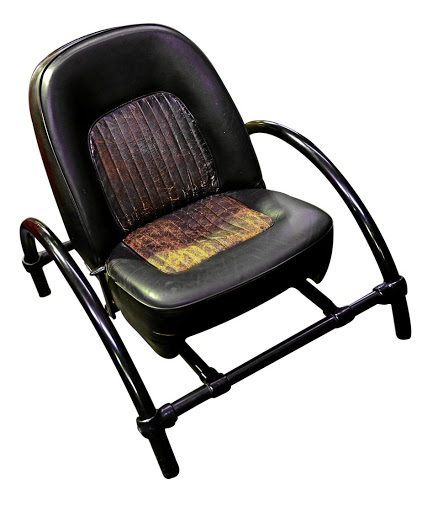 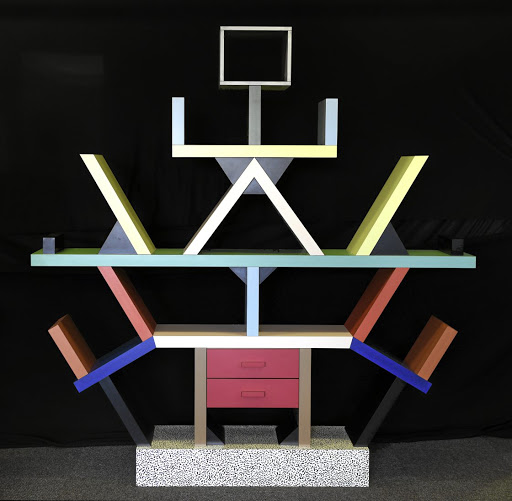 "This chair, by British industrial designer Ron Arad, combines a car seat with a structural tubing frame. I bought it 20 years ago in London from the shop Set Pieces."

"This was created by Danish architect and designer Arne Jacobsen, for the Danish furniture design company Fritz Hansen. I bought it from Vitra in SA 12-14 years ago as a birthday present for my wife as it’s her favourite chair design."

"Alessi has established an Italian design tradition since 1921, and it’s well-known for its designer collaborations. We initially started collecting Alessi when we lived in London and built up our collection over the years when special editions came out." 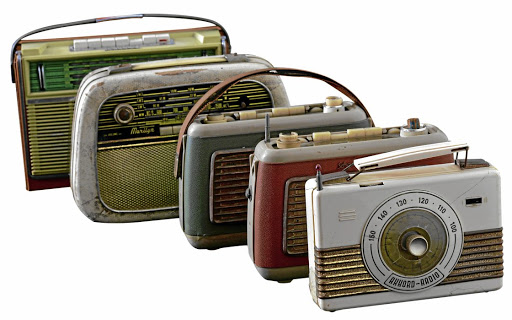 The auction will be held at The Prop House premises on the corner of Albert Road and Railway Street, Woodstock, Cape Town. It takes place on Friday and Saturday, September 28 and 29, 10am-4pm. View the catalogue.

You could spend hours poring (or is that swooning?) over the catalogue of Important SA & International Art, Decorative Arts & Jewellery that will go under the hammer at the Vineyard Hotel in Newlands on October 15. 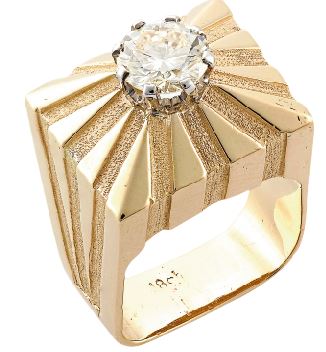 It includes lots ranging from a diamond-bedecked 1930s cocktail watch to an impressive series of silverware, as well as Regency furniture. As a fascinating addition to this sale, paintings from the Labia Family Collection are up for grabs — among them an Irma Stern estimated at between R8m and R12m. Gulp.

That said, and in the spirit of the revival of retro, here are some of our picks of marvellous (and more affordable) jewellery pieces that are in the sale line-up.

All of them capture a decidedly swinging, and very gilt, moment in time.

The pieces include the following:

- To view the catalogue visit straussart.co.za