The power and history of collectivism in art

Collectivism in art is currently in vogue, but there’s a deeper narrative of this practice in South Africa, going back to the 1930s 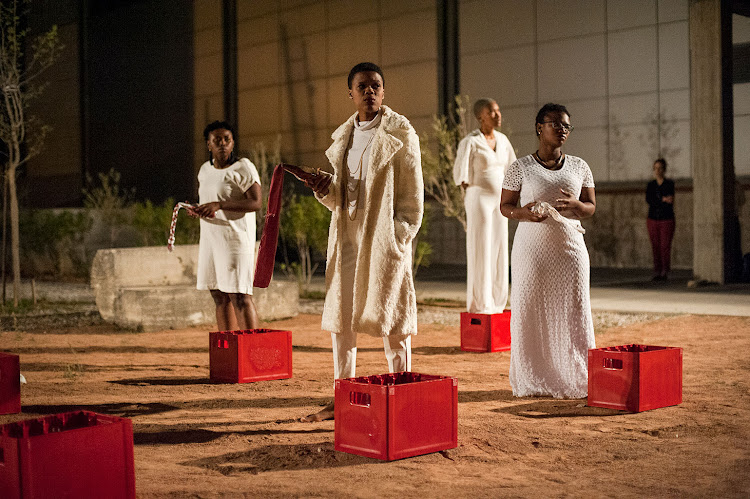 We are told that there’s a collectivist turn in art that is relatively new — and represents an equally new sensibility. This might be true in the various ahistorical definitions we attribute to contemporary art, but the implicit arbitrariness implied by the “turn” tends to function in an amnesiac fashion.

Collectivism in art is an old mode of practice alluding, but not fixed, to collaborative, interactive, co-operative, or relational exchanges between entities with a common purpose.

Alternatively, according to Antony Negri’s ontological reading, art is innately collective work whose material is abstract labour. In this sense, collective practice isn’t a new aberration specific to our current period. Rather, it is always abstractly implied in the very fabric of the artistic, that it is the social relation of production.

In South African cultural history and discourse, the now ambivalent appellation “cultural worker” tacitly invokes the spectre of collectivism. But far more than the suppositions of the “turn”, which tends to problematically periodise collectivism as a post-Cold War phenomenon — or locally, as an historical emergence principally exemplified by 1980s activism of peace parks, murals, and other related productions — there’s a deeper narrative of collectivism in South Africa that pre-dates apartheid by at least a decade.

Initiatives, such as the New Group in the 1930s and Amadlozi in the 1960s, fashioned as self-conscious collaborative formations, emerged as voices of discontent to pervading artistic or social predicaments.

In the 1970s, under the banner of the Black Consciousness Movement, self-organised groups under Mdali (Music, Dance, Arts & Literature institute) ran cultural activities that, from time to time, attracted the security branch’s attention. Such practice was an unprecedented eclectic encounter, not only among black artists, but also different art formations. Groups such as Mihloti and Dashiki under Mdali animated black political unity, as they also facilitated a newer and improvised dialogue between relatively scattered fields of expression.

With the pressure of gentrification and new forms of discriminatory publics, the very idea of ‘the community’ places is indeterminate, unstable, and attenuated

This would become the prelude and substrata from which new forms of collaborative engagement took off. The formation of nonracial initiatives, such as Medu Arts Ensemble in the early 1980s; Imvaba in the mid-1980s; and similarly, the more independent structures such as Thupelo, Funda, and Community Arts Project, were community-centred initiatives that not only taught arts in communities, but became critical banks for new forms and sensibilities, thanks to their “social and political backgrounds, in which they exist in the community” according to David Koloane. They were widely lambasted by white critics and “comrades”, for shifting from the dominant political and representational mode — an approach that had proven to not only be “useful” for the party line, but also for the market in the 1980s. “The implication of this discriminatory censure would seem to be that only artists from other race groups are capable of transcending realistic expression,” Koloane once wrote.

Ironically, most of these alternative community structures have now disappeared under the new South Africa, with the exception of Greatmore and Bag Factory Studios. With the pressure of gentrification and new forms of discriminatory publics, the very idea of “the community” places is indeterminate, unstable, and attenuated.

Though new structures of artistic training and collaboration have been created, it remains disturbing that black artists, as Steve Biko once said of black workers, still have to commute to the inner cities. Though a transitory mode, the recursivity of collectives, then and now, is predicated on the impulsiveness to react to present contradictions.

Though not politically affiliated, groups such as 3rd Eye Vision and Gugulective, in their articulateness, practice, and locatedness, mirror parts of the pre-1994 collaborative endeavours. 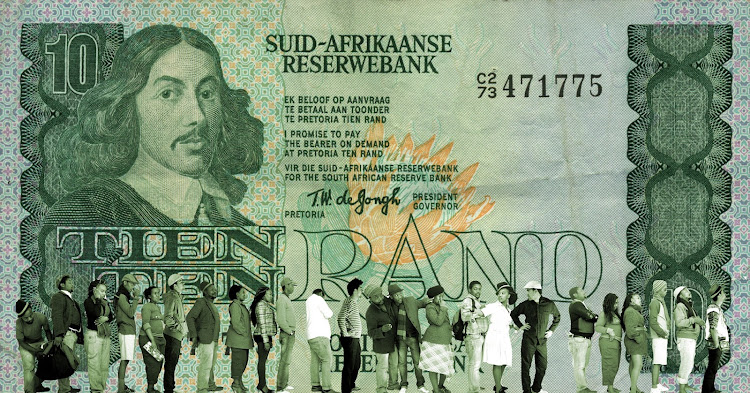 With race remaining the pantomime of the structural difference, even after 1994, formal artistic regrouping has been haunted by it. From The Trinity Session, Avant Car Guard, Doing it for Daddy, to Gugulective and so on, raciality leaves a trace of a social predisposition in spite of the vaunted Rainbowism. That there are sprinkles of visible black practitioners and groups, highlights that the old racial discrepancy materially betokens the local scene like a stain. The post-Marikana reality that engendered Fallism has confronted the silences around this. 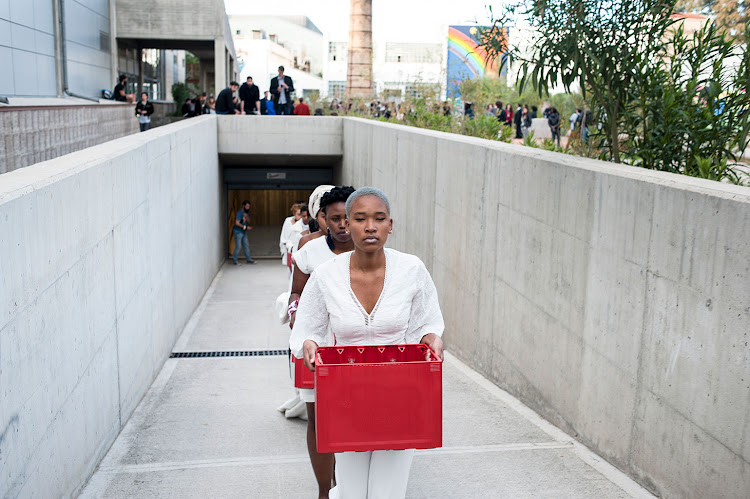 Groups such as Burning Museum and iQhiya (head wrap) have aroused a critical curiosity that puts on blast political amnesia and intramural slippages. iQhiya, as a collective of black women interested in the intersectional realities of art and politics, gender and race, and the unaccounted for historicity of anti-black violence in South Africa, have drawn us into the dark alleys of violent histories that refuse to disappear. Owing to popular shifts in the public stage, more recent collectivist efforts, it seems, aren’t only politically and historically sensitive but, as a result, also create possibilities for a refreshed aesthetic inclination.

African women are at the helm of two of the continent’s newest art fairs, both dedicated to connecting artists, collectors, and lovers of fine art
Voices
3 years ago

Pulane Kingston believes a new generation of contemporary female artists is forcing a change in the way the world views women in art
Voices
3 years ago
Next Article
© Wanted 2021 - If you would like to reproduce this article please email us.

Art in December: Five art events not to miss this ...

Take in these more unconventional musicals before ...