Three reasons why you should go to FNB JoburgArtFair this weekend

The biggest art fair in Africa is on at the Sandton Convention Centre from 7-9 September. Dive head first into the art scene – this is one not to be missed…

Words: Graham Wood
Large-scale installation by Sue Williamson who is a featured artist at the FNB JoburgArtFair this year.
Image: Goodman Gallery

1. IT’S A CHANCE TO GET A HEAD START ON THE TRENDS FOR AFRICAN ART

There are more than 60 exhibitors at the FNB JoburgArtFair (JAF) this year, which means it’s an injection of contemporary art like no other.

But this year there’s a growing emphasis on African art, with more galleries from the continent exhibiting among their South African counterparts than ever before. Among them, THIS IS NOT A WHITE CUBE from Luanda and Gallery 1957 from Accra are both exhibiting for the first time.

This year the art fair also introduced a new initiative to bring to light unknown artists from all around the African continent with #FNBJAF20. They invited a selection of curators, collectors, gallerists and art platforms to put forward contemporary artists, and for the past month the public has been voting online. This week the top 20 artists will be announced. Learn them – they are the future!

The central topic of the talks programme, which takes place at the Auto & General Theatre at Nelson Mandela Square throughout the day on Saturday, deals primarily with the question of who art is for.

The curator of the arts programme, Kabelo Malatsie, says in the programme that the art world is becoming “increasingly young and black”, and that contemporary artists are also addressing new audiences. The art world itself is being transformed and reconstituted, so how should the institutions, mechanism and markets change to engage a new public?

WATCH | Season 9 of Art in the Twenty-First Century trailer:

Talks are free and don’t require reservations. The programme includes talks with collectors and museum curators, and featured artist Billie Zangewa. It wraps up with a film premiere of Art in the Twenty-First Century: Johannesburg, one of three new films that comprise Season 9 of Art in the Twenty-First Century, the longest running television series on contemporary art and artists in the US.

3. BILLIE ZANGEWA IS THE FEATURED ARTIST

Malawian-born, Joburg-based Billie Zangewa will present a new installation as part of the series of non-commercial projects that the fair puts on each year. Her instantly recognisable collages, hand-stitched from raw silk, are a revelation, not just for their beauty, but for the way they capture how the quieter, confessional side of feminism can be genuinely empowering. 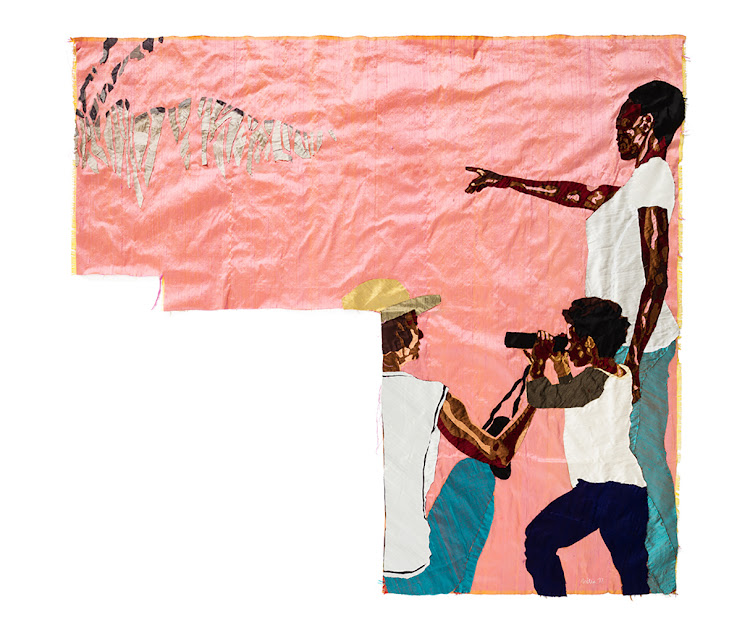 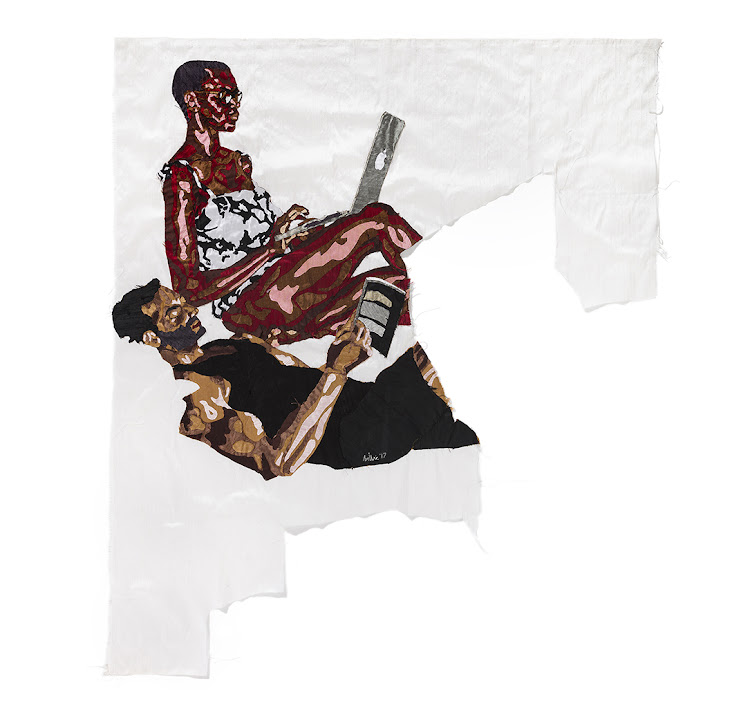 She often includes a kind of alter-ego in her work, going about her daily business in the private spaces of the home, using this personal life to subvert the brash public life and its oppressions.

Other featured artists include this year’s FNB Art Prize winner Haroon Gunn-Salie and a powerful large-scale installation by Sue Williamson, which was shown at Art Basel (Switzerland) last year, dealing with the trans-Atlantic slave trade in the 19th century. 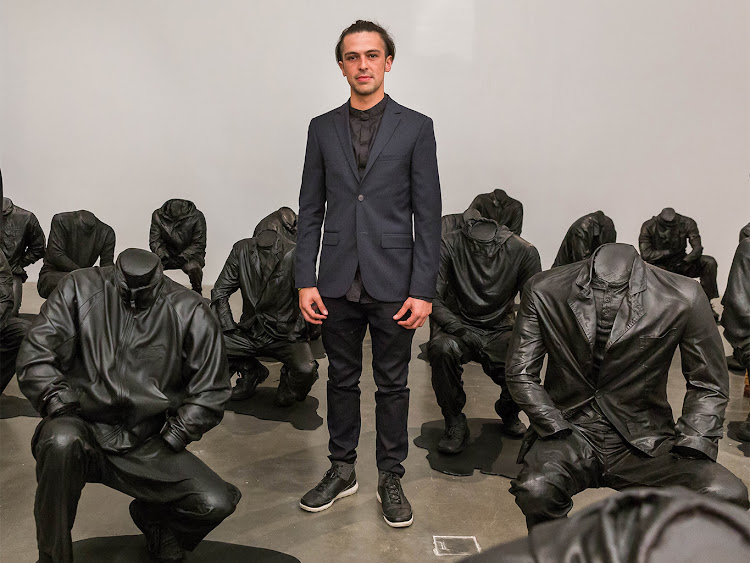 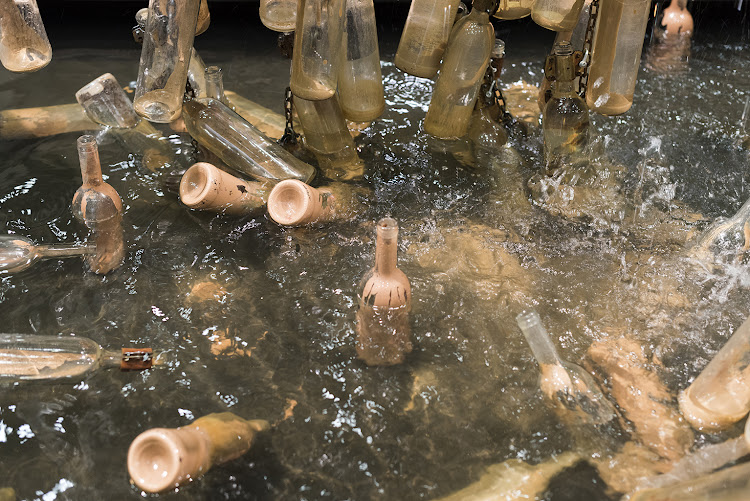 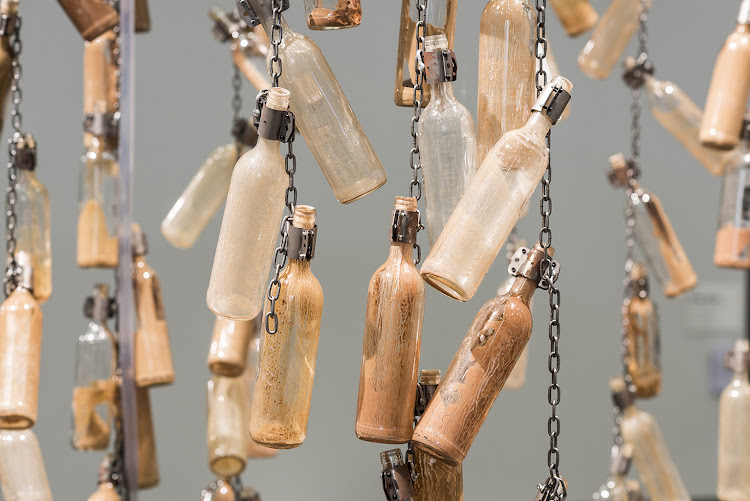 The FNB JoburgArtFair is on at the Sandton City Convention Centre from 7-9 September.