Porky Hefer: His not to be missed exhibition and 15 minutes of his time

Celebrated as one of the country’s most talented designers, Porky Hefer’s work straddles the divide between art and design, sitting somewhere in the realm of functional play. His now famous cast of wild creatures and habitats like nests uses natural materials, time honoured methods and local craftsmen to come to life. From Fiona Blackfish (who now calls The National Gallery of Victoria her home) to Eugenie Crocodylus, the globe is falling hard for his fantastical beasts.

Here’s what the designer had to say about his imminent virgin Johannesburg solo exhibition and the new works in store there. 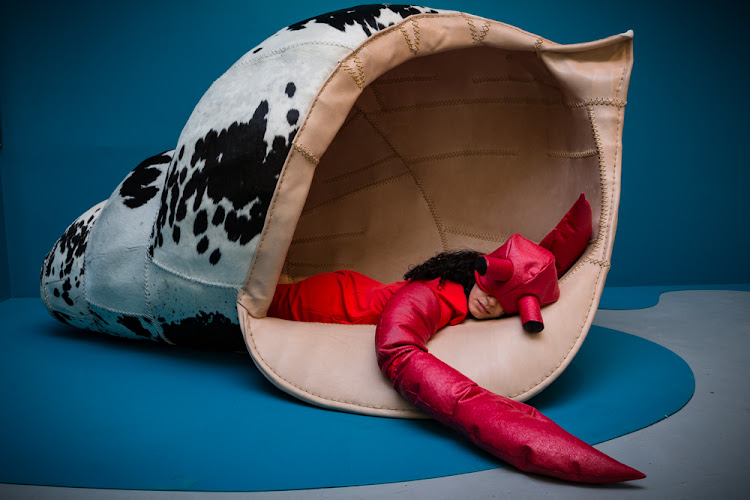 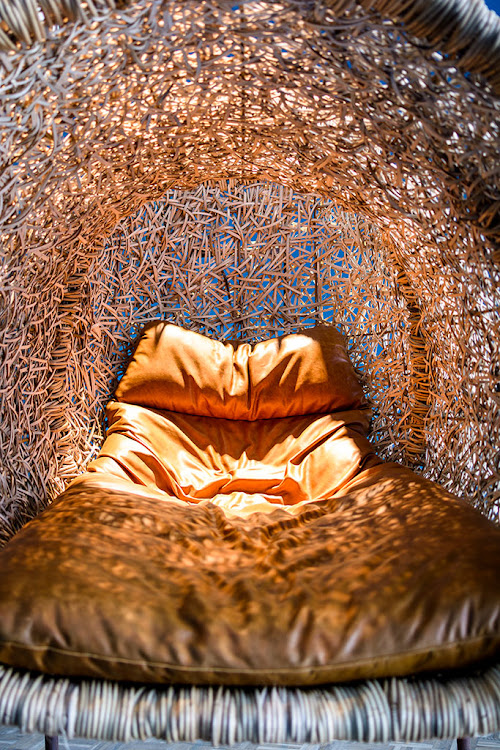 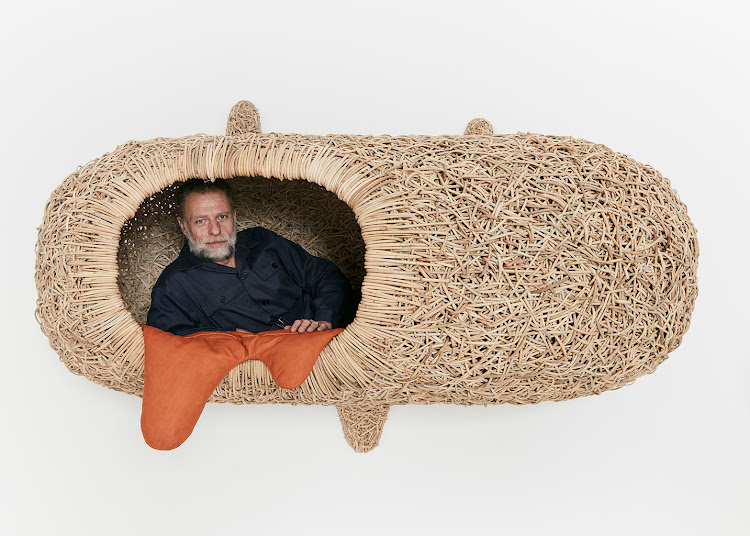 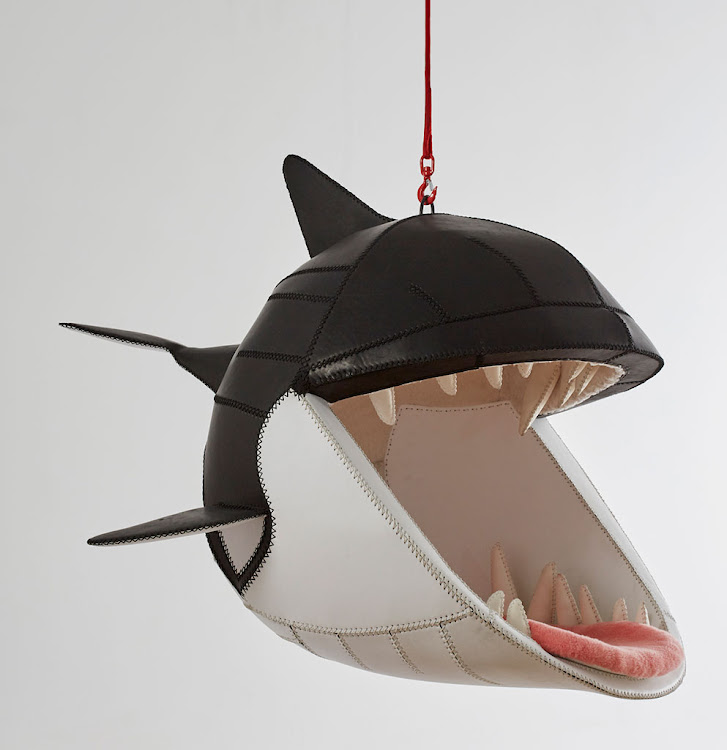 What's behind the exhibition name Supercalifragilisticexpialidocious? I love the way the word sounds and the way that it makes you feel when you say it. It’s similar to the way you feel after climbing into a Killer Whale Chair or climbing onto a Leopard’s Branch.  It’s childish, fantastic and a bit ridiculous- a lot like my work. I like the fact that it’s considered a made up word rather than a “real” word, that’s the realm I like to work in.

Dream a little…. whose place do you one day hope would call a pod its home? I’m more attracted to a context as opposed to an owner. I was recently at the Venice Biennale and the trees in the Giardini della Biennale were incredible. They’re very old and tall. I really want to see nests hanging from them and built into them for either the architecture or the art Biennale. If I had to choose a person though….it would be Jane Goodall.

Southern Guild, in collaboration with Hefer, will be showcasing his installation at the London Design Biennale
Art & Design
3 years ago

Pick one of your new works and share the concept behind it. The Leopard’s Branch, made from steel, kubu cane and leather. Primitive man had different problems to us. For one, there were more wild cats and scary shit that would sit in or hang from trees. So as a regular survival instinct you would constantly look up to see that there was no pending danger hiding above you. The Leopard Branch enables you to hang on your perch, sit and watch the world go by without realizing you’re there. When suitable prey is in striking distance, you may reveal yourself.

I spent some time in what is one of the horsey parts of Cape Town recently. The whole area used to be part of the horse industry, stables, farms, feed suppliers, saddle makers, betting shops, bookies and a lot of other horsey people lived off the horse. For a number of reasons, private horse ownership is dwindling and so the economy is shrinking. This leaves a lot of very skilled and talented people out of work.

I wondered about saddles. Could we not find another use for saddles? Could we not saddle other things, like tables or branches or any common structure for that matter? Leopard Branch is a branch saddle and it comes with a branch…four branches in fact.

What's the inspiration behind the selection of creatures and forms this time around? It shows a good cross section of the work that I’ve been doing with Trevyn and Julian McGowan and the Southern Guild team. I’ve been on a number of group shows in Johannesburg, but never really had enough pieces to give Johannesburg a better understanding of my craft and a peek into my brain.

This show includes pieces coming home from the States, which I’m extremely happy people will see. The Shell and the Leopard Branch stand out for me and they explore other deep reaches of my mind and my memory. There are some new pieces like the Baby Bird which is taking her first flight and should endear a few. And there’s the last in the edition, the aritst proof of the Killer Whale. Her one sister hangs in the National Gallery of Victoria, Australia and the other sister caused a stir in Miami and found a home in Spain, so she has a bit of a global fan base.

Trevyn McGowan: How to take in the sights at ...

Travel /The Americas
© Wanted 2020 - If you would like to reproduce this article please email us.
X