When Southern Guild represented South Africa as the featured country in the annual design auction at Christie’s in London 18 months ago, record prices were achieved for 11 of the 14 works sold. Porky Hefer’s Appropriated Objects – Chair and Stool selling for close to four times the estimate price.

This April, Christie’s and Southern Guild will collaborate again with Southern Guild presenting double the number of works, with new names added to the curated group representing the country’s top designers.

Southern Guild’s 25 lots for the First Open, South Kensington, Post-War and Contemporary Art auction include pieces by 18 of the most important design voices in South Africa, including Porky Hefer, David Krynauw and Dokter and Misses, all recognised for creating a new vernacular within the global collectible design landscape.

The exhibition preceding the auction at Christie’s, titled Contemporary Living: Art, Craft & Design, will present works of art by contemporary artists, together with pieces from British gallery The New Craftsmen, recognised for its contemporary objects rooted in artistry and narrative, showcased alongside the Southern Guild offering, melding diverse talents, items and viewpoints in a dynamic and stimulating mix.

‘Southern Guild pieces have a special appeal for young collectors,’ explains Southern Guild co-founder Trevyn McGowan. ‘They are imbued with intriguing narratives and a strong ethos linked to hand production that draws people in.’ She talks of how many of the designers are also the makers, allowing the work to be entrenched with their personas. ‘This aligns well with The New Craftsmen’s approach to refining the value of craft and placing a strong focus on skills, methods and materials.’

Trevyn McGowan: How to take in the sights at Design Miami this December

Every December we find ourselves in Miami, showcasing the best collectible South African design at Design Miami. It’s a highlight on our calendar ...
Travel
4 years ago

The exhibition design will change across four days through a series on interventions, generating new visual vignettes and creating an experience that encourages the audience to make connections and discover each object anew. 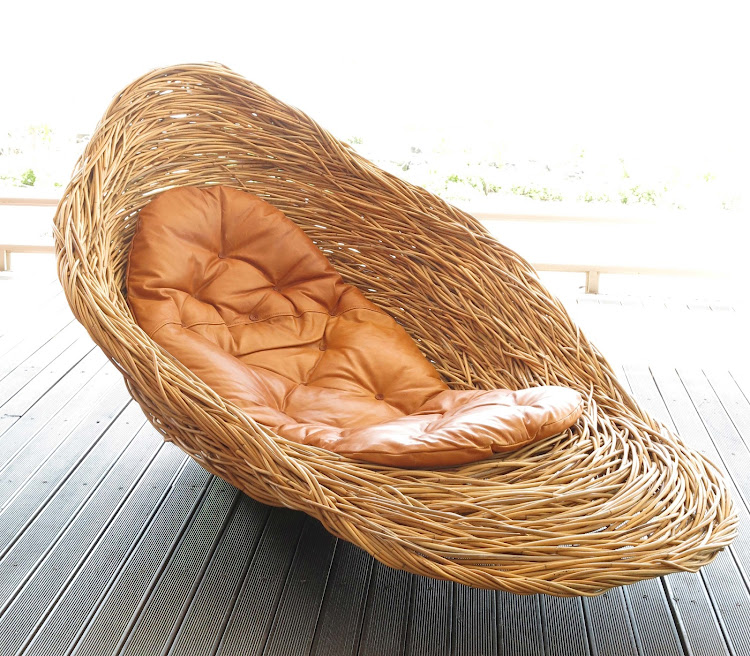 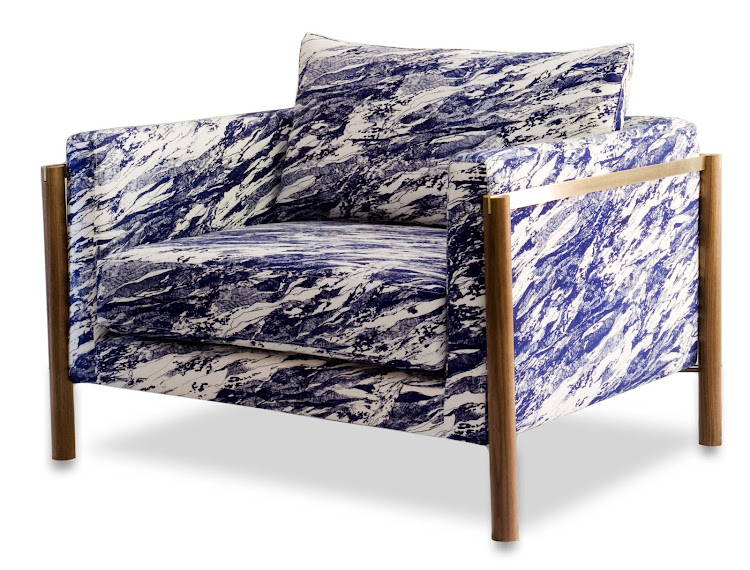 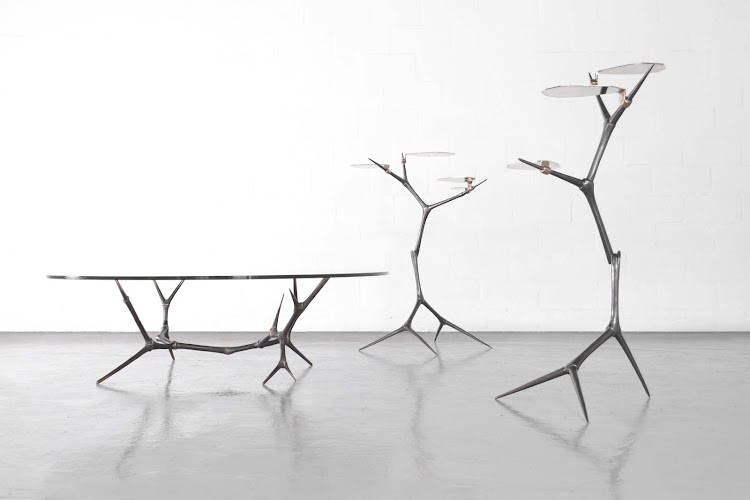 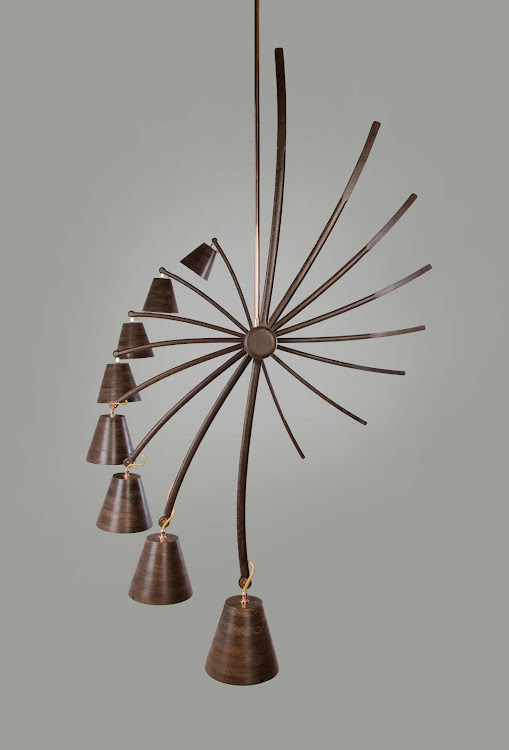 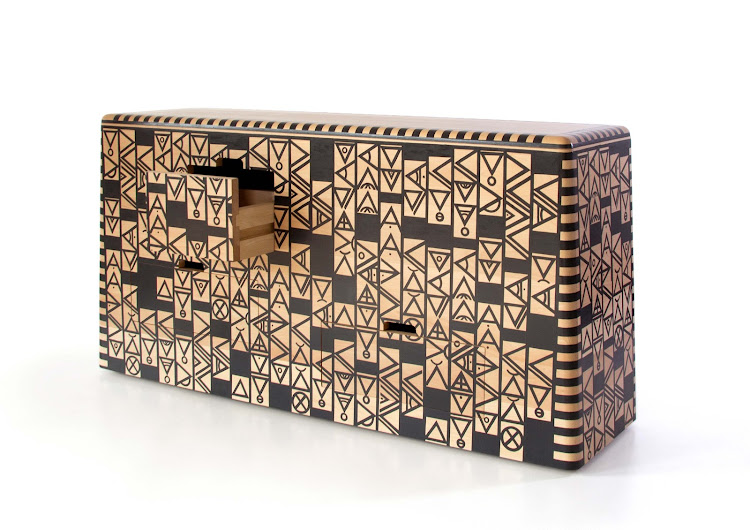 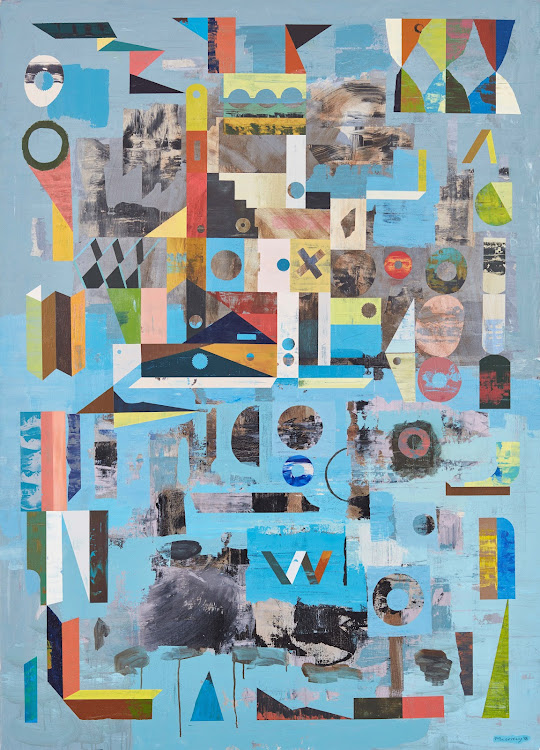 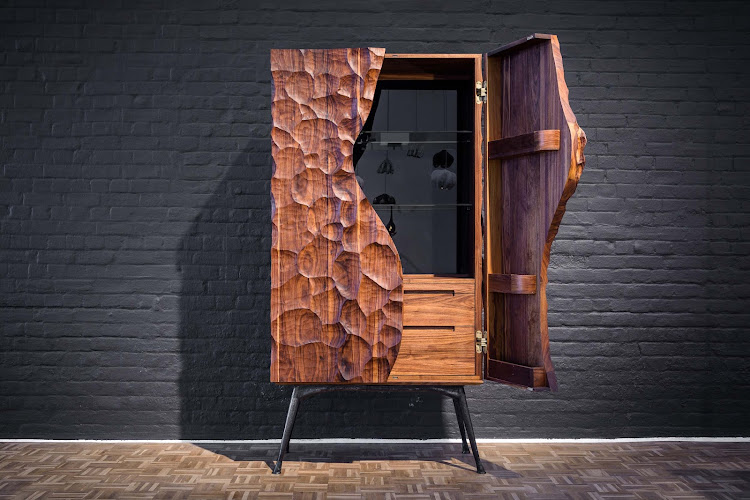 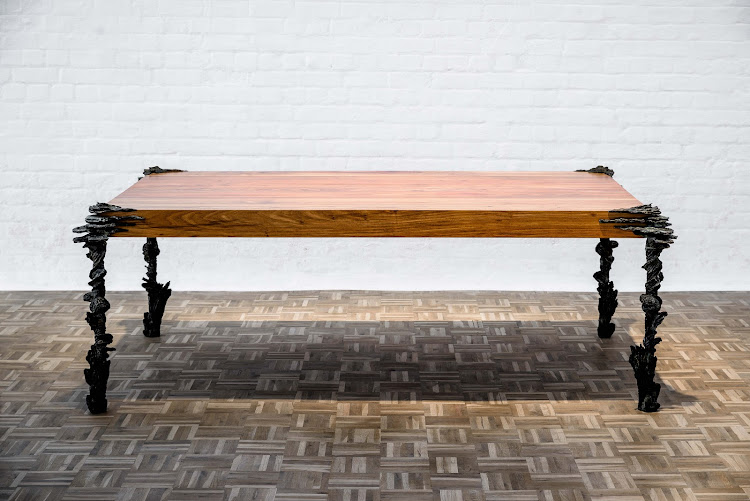 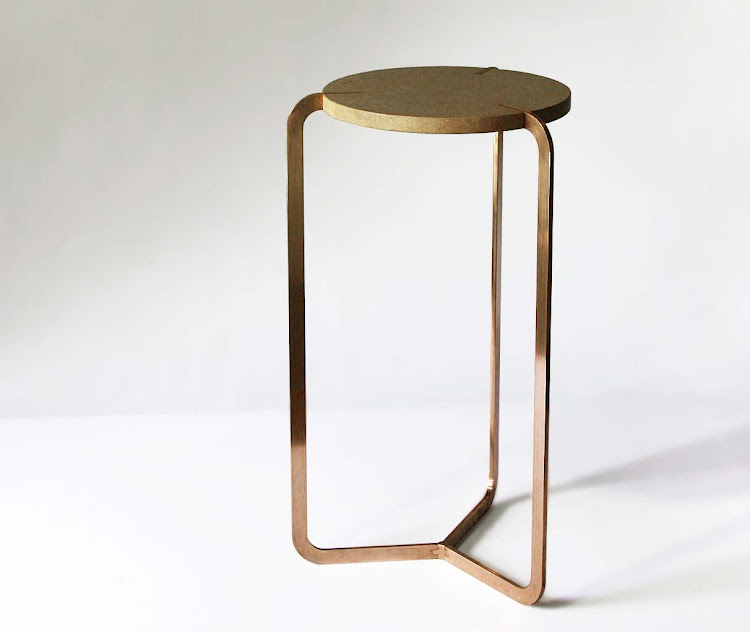 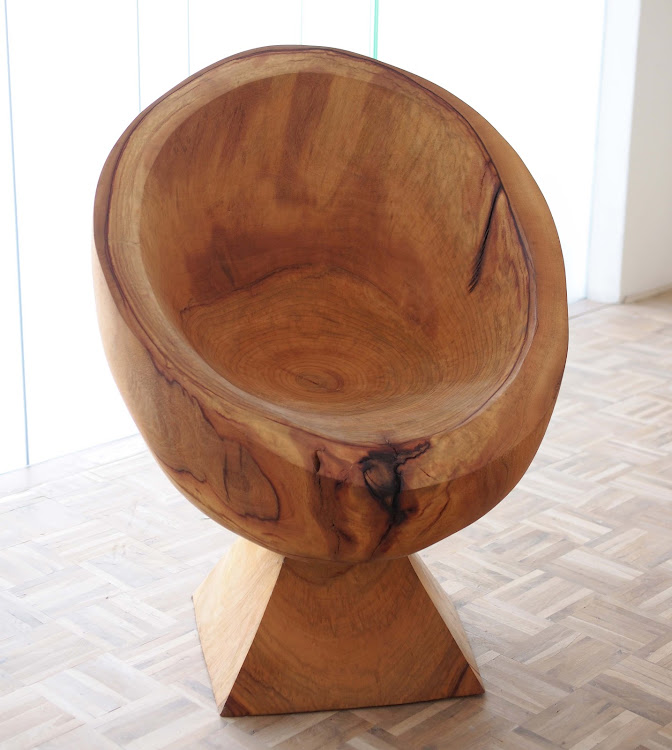 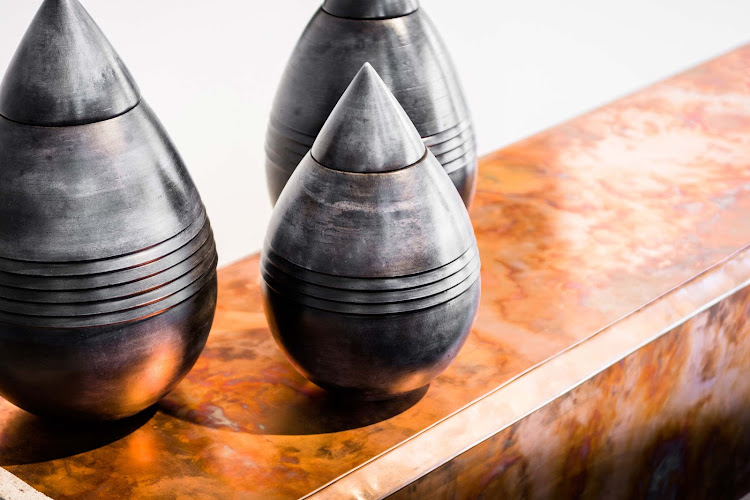 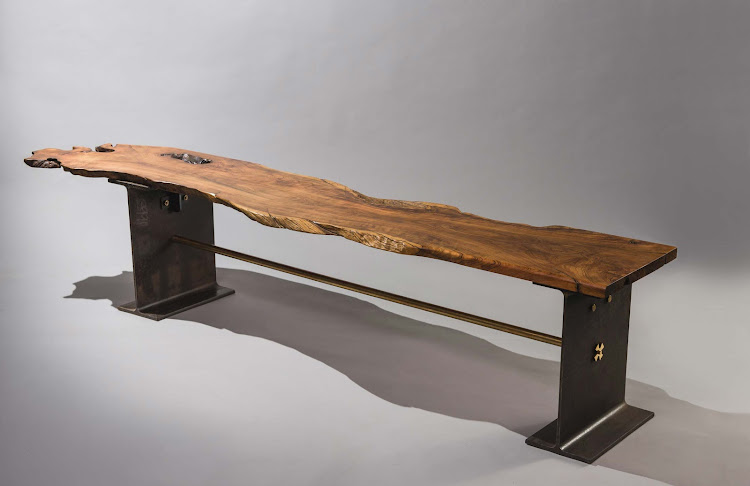 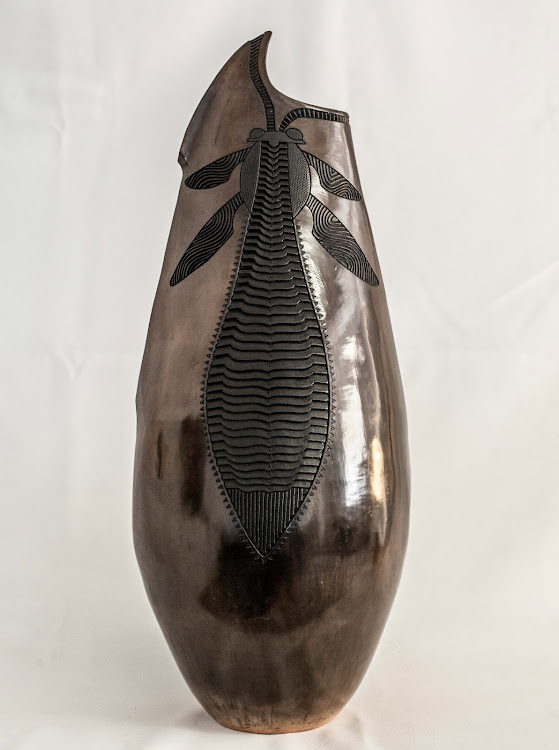 Contemporary Living: Art, Craft & Design can be previewed at Christie’s, South Kensington 1-4 April, with the auction taking place on 5 April.

A feast of modern, coffee table and collectible books